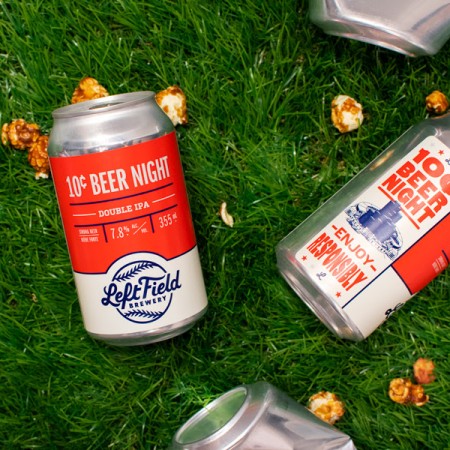 TORONTO, ON – Left Field Brewery has announced the return of a beer inspired by an infamous event in baseball history.

Named for an ill-fated 1974 Cleveland ballpark promotion, this Double IPA is packed with Nelson Sauvin and Citra hops for a juicy wallop of orange, peach, gooseberry, grapefruit and lychee flavours finishing medium dry with a restrained hop bitterness.