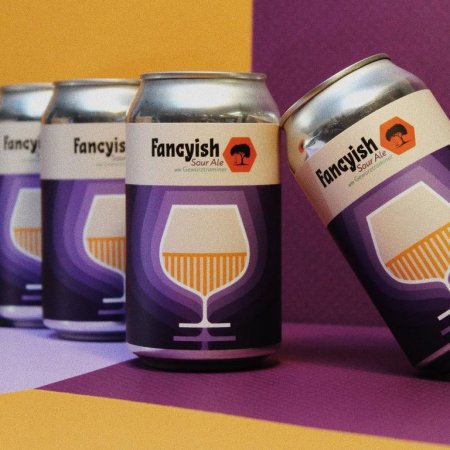 PENTICTON, BC – Neighbourhood Brewing has announced the release of two new seasonal beers.

We’re not very fancy but sometimes we can be Fancyish. When we wanted to class things up a bit, we made a call to our friends over at Deep Roots Winery. To keep the beer rooted in our surroundings, we added in freshly pressed Gewürztraminer grape jJuice from their vineyard into the fermentation; then, we hopped it with Citra and Ekuanot hops. A luxurious hybrid experiment, providing a delicate blend between fruit-forward flavours and tart acidity. A Fancyish drink with fancy friends. 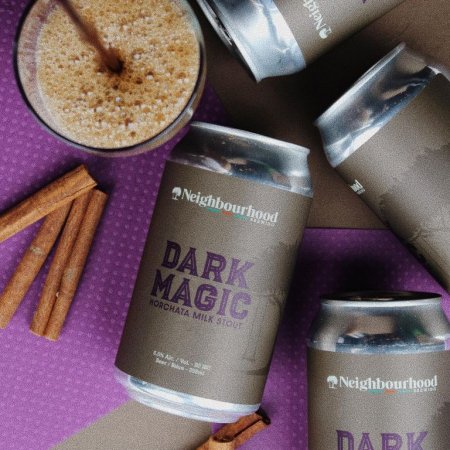 As seasons change, the days magically get shorter and the beer magically gets darker. This creamy Milk Stout is sweetened with a touch of lactose and vanilla, then kicked up a notch with a pinch of cinnamonny goodness. It’s a spellbinding concoction, it’s Dark Magic.