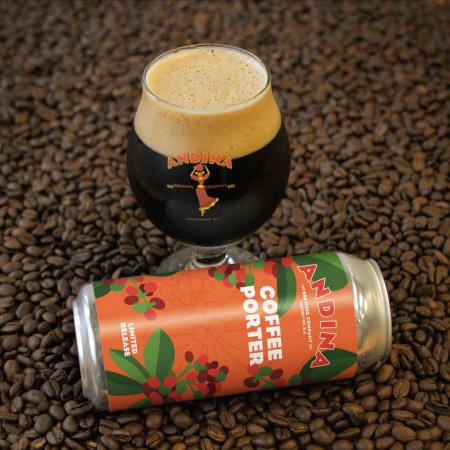 VANCOUVER, BC – Andina Brewing has announced the release of its latest limited edition beer.

This smooth and malty porter has been brewed to produce subtle flavours of toffee and chocolate with a mild bittering. Named after Juan Valdez’s mule, Conchita is a dark beer that has been loaded with cold-brewed South American coffee for a wonderful winter treat.

Conchita Coffee Porter is available now at the Andina taproom and retail store, and at select private liquor stores.