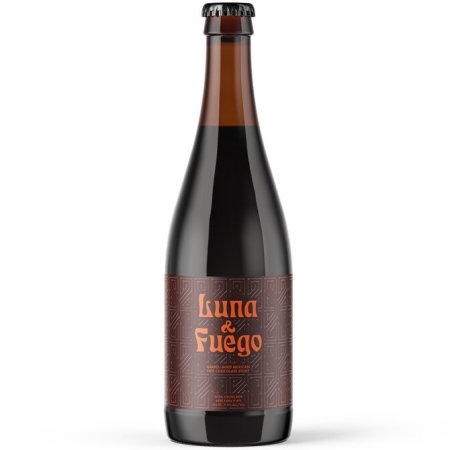 CALGARY, AB – Cabin Brewing has announced the release of “a beer that encapsulates the darkness of winter, while brimming with fiery heat.”

We started with a full, luscious imperial stout and added cocoa, cinnamon and vanilla, then spiked it with a trio of chilies – sweet ancho, tangy guajillo and smoky chipotle. Once fermented, the beer was transferred to Woody Creek Rye Whiskey barrels to age happily for eight months and soak up some of those caramel and vanilla notes from the barrels. The beer pours a thick, viscous black. The vanilla and cinnamon lend notes of horchata, while the cocoa and chili marry perfectly to create a decadently sweet and lingering spicy flavour. It’s impossible to tell where the warming alcohol begins and the chili heat ends. Did we mention it’s smooth? Ridiculously so.

Luna & Fuego is available now at the Cabin Brewing taproom and retail store.