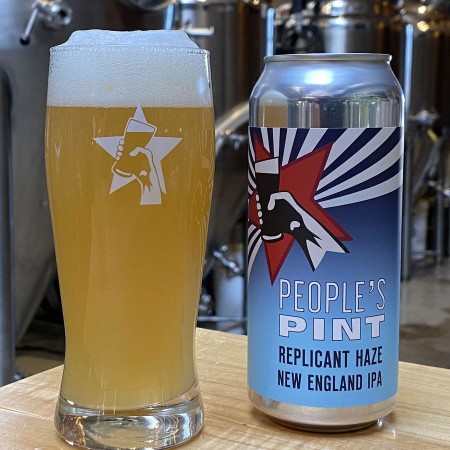 TORONTO, ON – People’s Pint Brewing has announced the return of a popular beer with the slogan “More Life, More Haze”.

This is a juicy, fruit forward New England style IPA with tonnes of hop aroma and flavour without all of the bitterness. The oats give it a creamy texture and definite haze. The Mosaic, Amarillo, Centennial and Prince Edward County Cluster hops give it a definite citrusy aroma and juiciness on the palate.