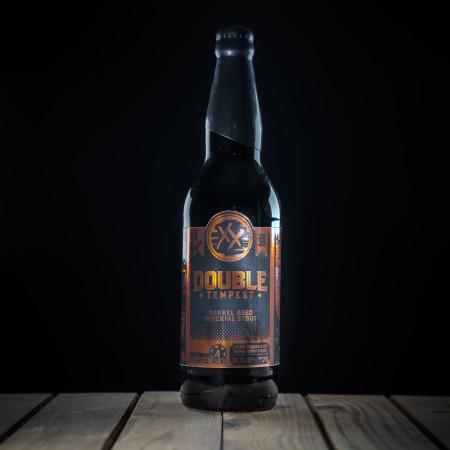 TORONTO, ON – Amsterdam Brewery has announced details of the 2020 vintage of an eagerly anticipated annual release.

Aged for 8 months in fresh bourbon barrels, this year’s Double Tempest balances notes of cocoa powder and dried cherries with the sweetness of crème brûlée and sticky toffee.

It’s joined this year by a special variant, Double Tempest Limited Rye Barrel Edition (11.3% abv), which has the following notes:

Replacing the usual bourbon barrels for Rye barrels this variation of Double Tempest was aged for 6 months. Aromas of dark chocolate and cinnamon are accompanied by pepper and anise. The rich caramel malt body and structured oak tannins give way to a warming baking spice finish.

Both versions of Double Tempest 2020 can be pre-ordered now via the Amsterdam online shop for retail store pick-up on November 21st, or local delivery on November 23rd.