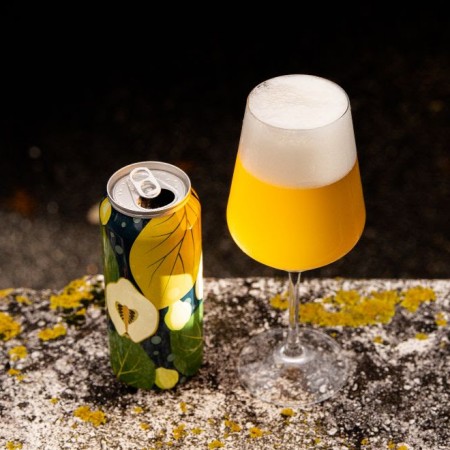 DELTA, BC – Four Winds Brewing has announced the return of a seasonal beer brewed with the addition of an often overlooked fruit.

Forgotten Fruit is available now at the Four Winds retail store and online shop, and will ship next week to select beer retailers in British Columbia.