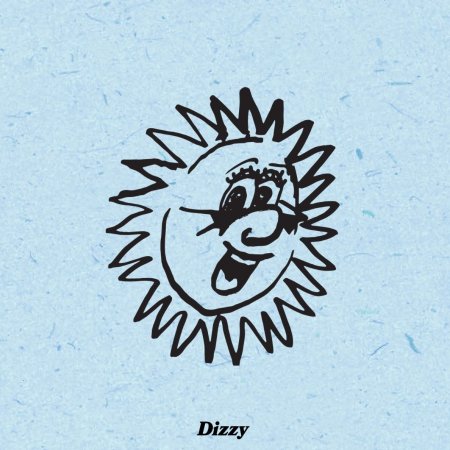 WHITBY, ON – Town Brewery has announced the release of a new charity beer in collaboration with indie band Dizzy.

Primrose Hill IPA (6.5% abv) is named after a track from the band’s latest album, The Sun and Her Scorch, and is described as “thoughtfully dry hopped with Motueka, Citra, Mosaic and lemon zest, this beer exudes flavours of lemon-lime soda, plump passion fruit, and juicy squeezed oranges.”

Proceeds from the sales of Primrose Hill will be donated to Rainbow Railroad, a charity that helps lesbian, gay, bisexual, transgender, and queer individuals escape violence and persecution in their home countries.

Primrose Hill will be released on Thursday November 26th at the Town Brewery retail store and online shop.