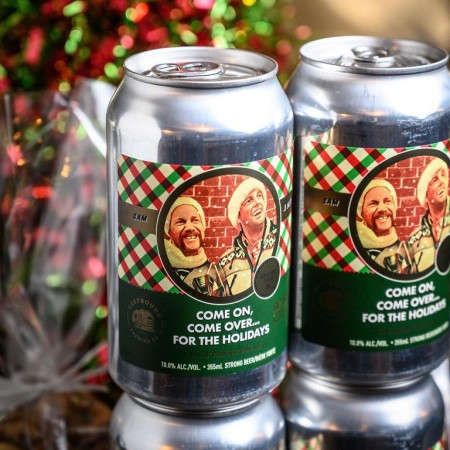 TORONTO, ON – Sawdust City Brewing and Eastbound Brewing have announced the release of their fourth annual holiday collaboration beer.

For the 2020 release in the Sam & Dave Series – named after head brewers Sam Corbeil and Dave Lee, with a nod to the legendary soul duo – the breweries have brewed slightly different versions of Come On, Come Over… For The Holidays (10% abv), a Belgian-style strong dark ale. 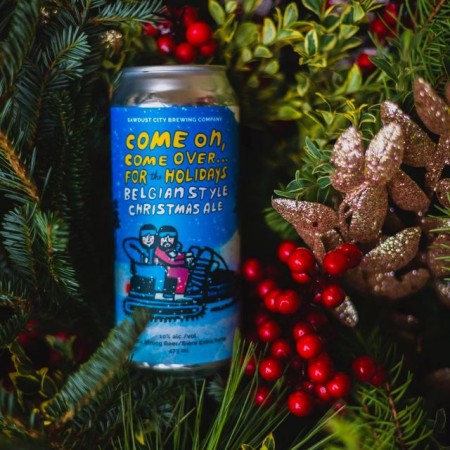 Eastbound describes its version as featuring “Dark Belgian Candi Sugar and enough five spice and cinnamon to transport you to the small country farm house our collective cinema grandmother lived in.” Sawdust City hasn’t added any spices or adjuncts to its version, and describes it as “rich and satisfying for sipping on and contemplating the year that just passed… ‘cause it’s been a doozy!”

Sawdust City and Eastbound are selling their respective versions of the beer in their retail shops and online stores. In addition, Eastbound is offering a Christmas Feastbound beer dinner box for local delivery, in lieu of the Sam & Dave release dinner that has traditionally been hosted at the brewery restaurant each year.