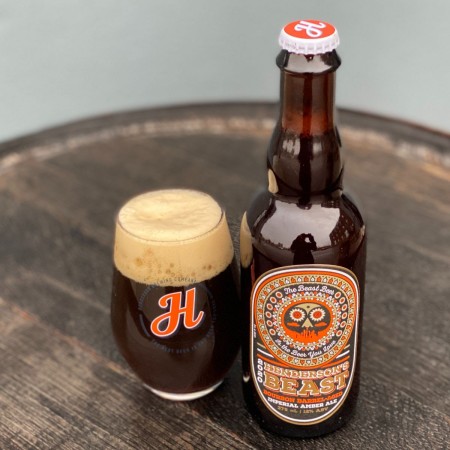 TORONTO, ON – Henderson Brewing has announced the return of an amped-up version of one of its core beers.

This annual release and fan favourite marks the changing of seasons here at Henderson. Beast is a bigger and barrel-aged version of our flagship Best. After nine months’ hibernation in bourbon barrels, The Beast is big, malty, heady & complex. It is a gentle beast, to be sure, but powerfully tasty.

Henderson’s Beast is available at the Henderson retail store and online shop while supplies last.