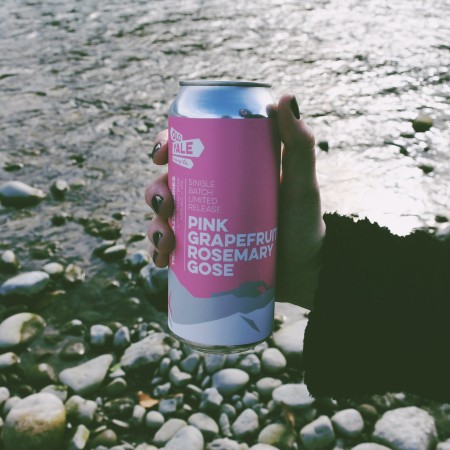 Pink Grapefruit and fresh Rosemary come together in our Gose to create a juicy bouquet of citrus, earthy herbal and pine. A punch of acidity and just a touch of saltiness keep this beer light, effervescent and easy-drinking, while adding to its complex but approachable nature. Kick back by the fire and enjoy this seasonal sipper.