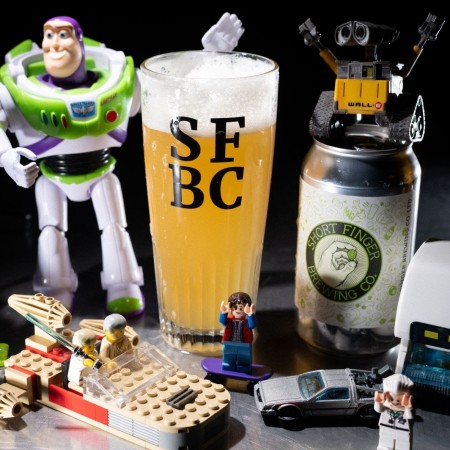 KITCHENER, ON – Short Finger Brewing has announced that a new ale that it classifies as “Hoppy Hazy Juice”.