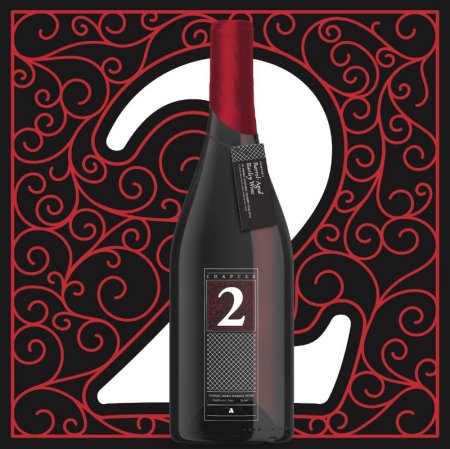 We have lovingly cellared our Now & Then barley wine in Pedro Ximenez sherry casks for 10 months. This beer is wildly complex, with all sorts of malty goodness going on. It has big notes of raisin, dried fruit and caramel with underlying notes of coconut, vanilla and oak. It is full-bodied and luscious and smooth and chewy and is tasting incredible right now – but will continue to age gracefully for years to come.

All three beers and the anniversary gift packs are available now at the Cabin Brewing retail store and online shop.