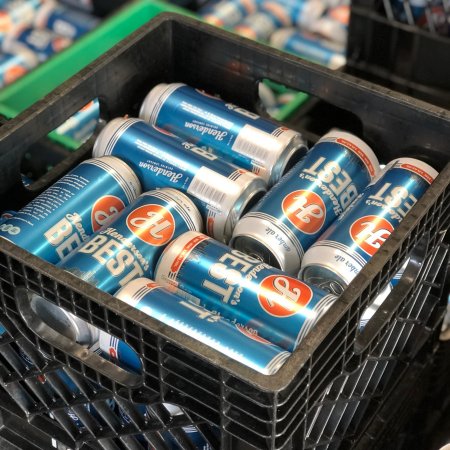 TORONTO, ON – Henderson Brewing has announced the launch of a new service that offers additional convenience to delivery customers while raising money for charity.

Starting December 1, the brewery will take back any beer, wine and liquor bottles for all crate customers who use Henderson’s home delivery service. Customers will simply need to leave their empties in their Henderson crate and when fresh beer is dropped off, the empties will be taken away and donated to charity using The Beer Store’s Community Donation service.

Additionally, during the month of December, Henderson will match all donations with an equal cash contribution to the Parkdale Community Food Bank.

“With the lockdown in the spring we saw there was an opportunity to deliver beer to our customers,” added Henderson co-founder Adin Wener in a statement. “Now we are closing the loop by taking the empties back when we drop beer off. Our reusable beer crates took care of packaging waste and mess and now we will even take the empty cans back, making it that much more convenient for our customers.”