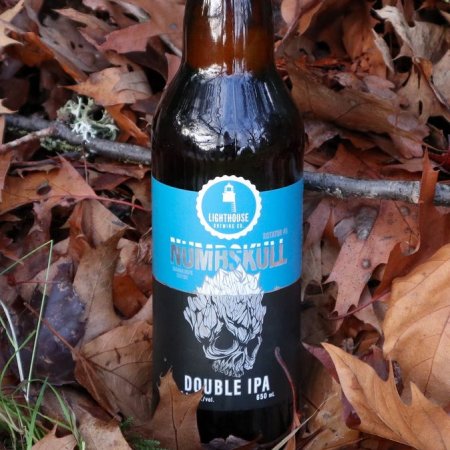 VICTORIA, BC – Lighthouse Brewing has announced the 8th release in its Numbskull Rotator series of single hop editions of its Numbskull Imperial IPA.

A throwback to our now-retired Tasman Pale Ale, this edition features Ella, Vic Secret, and Motueka hops from Tasmania and New Zealand’s Tasman Bay. With flavours like fresh lime, passionfruit, and other tropical flavours, all with the refreshingly bitter finish our Numbskull is known for.