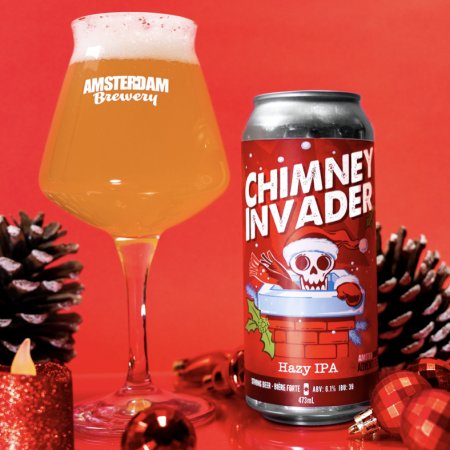 TORONTO, ON – Amsterdam Brewery has announced the release of three new beers for the 2020 holiday season. 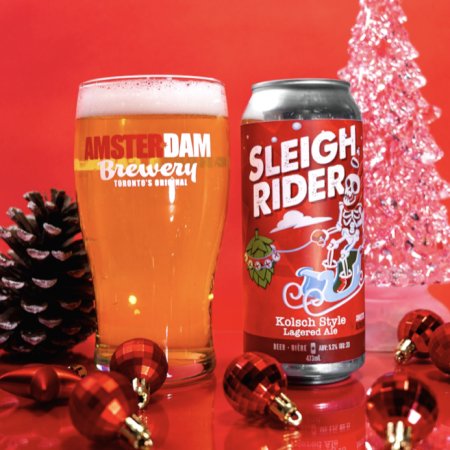 Sleigh Rider Kolsch Style Lagered Ale (5.2% abv) was lagered at near-freezing temperatures, resulting in a “clean and crisp beer that balances cereal and honey malt flavours with a delicate bitterness and refreshing finish.” 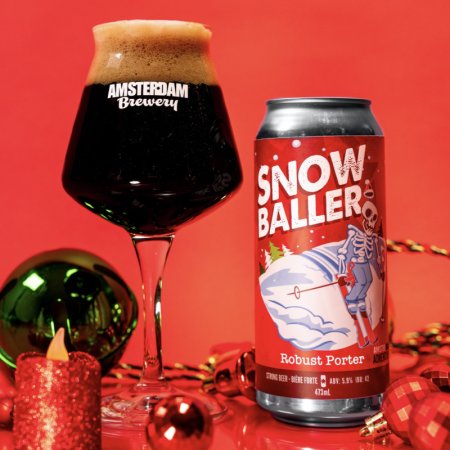 The three beers are featured in two different sampler packs – a Hoppy Holidays Mix Pack featuring two cans of each, and a 12 Beers of Christmas Mix Pack alongside other Amsterdam beers – available now at the Amsterdam retail store and online shop.