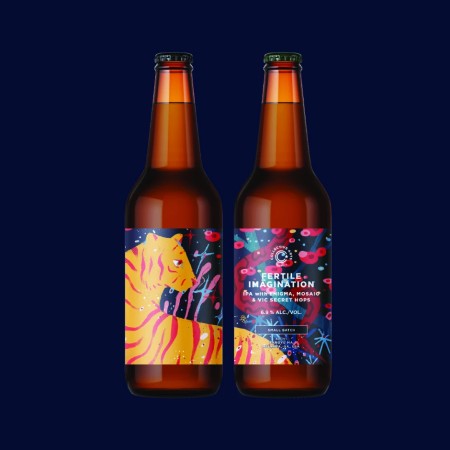 HAMILTON & TORONTO, ON – Collective Arts Brewing has announced the release of the latest small-batch beer brewed at its recently opened Toronto location.

Fertile Imagination is an IPA with huge fruit-forward notes from Vic Secret, Mosaic and Enigma hops. For this brew we experimented with London Fog, a new yeast strain for us that’s known for accentuating hop and malt flavours while keeping a velvety mouthfeel. We paired it with the tropical, piney aromas of Vic Secret and Mosaic’s berry and stone fruit character for an IPA with a supremely fruity punch.

Fertile Imagination is available now at the Collective Arts retail stores in Toronto and Hamilton, and the brewery online shop.