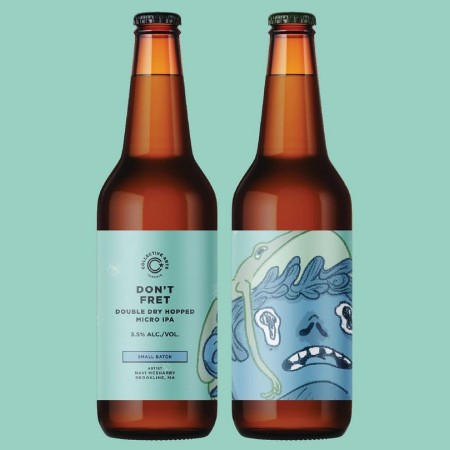 Don’t Fret may be a micro IPA, but it is NOT small on hops. This brew packs a huge punch of flavour delivering loads of tropical fruit and dank notes. But coming in at a sessionable 3.5% ABV, it’s one super easy drinking IPA.

Don’t Fret is available now at the Collective Arts retail stores in Toronto and Hamilton, and the brewery online shop.