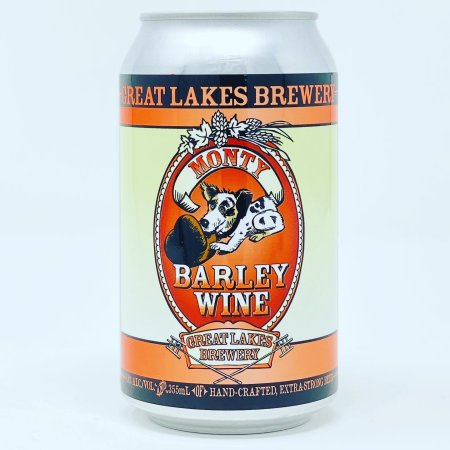 TORONTO, ON – Great Lakes Brewery has announced details of three strong winter beers that will be released this week.

Monty Barley Wine (8.8% abv) is the latest in the Monty series of UK-style ales, and is described as follows:

On the paler spectrum of the style, Monty Barley Wine pours a rich mahogany with hues of orange peering through. The aroma consists of mild candied fruits and rich toffee, which mingle nicely alongside some soft warming alcohol notes. Each sip provides flavours of mild marmalade, honey with a delicate hop bitterness in the finish. Complex, smooth, velvety and bold, doing its job as a perfect winter sipper. 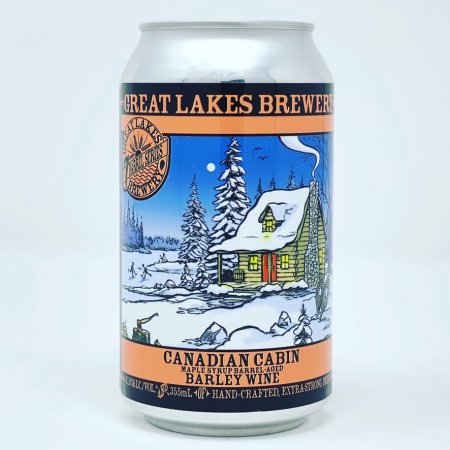 A crackle emits from the fireplace. Pillowy snow accumulates outside the window. A book in one hand, a a beer in the other. But not just any ordinary beer. A beer someone thought about a year ago. Toiled over. Stored in barrels, with Bourbon and Ontario Maple syrup. Aged to perfection. Worthy of cold nights warming hearts. A showpiece. Welcome to our Canadian cabin. 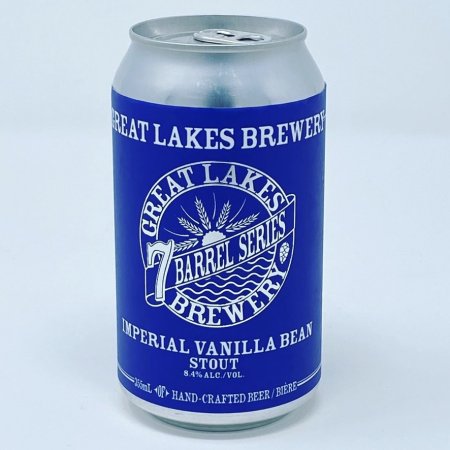 Pours midnight black with a tight (and we mean tight) mocha tan head. Menacing indeed. Aromas of charcoal, vanilla, treacle, espresso and alcohol leap from the glass with each gentle swirl. Velvety smooth yet noticeable boozy, this full-bodied stout packs a delicate balance between sweet and bitter.

All three beers will be available 355 ml short cans via the GLB online store today (December 10th) at 6:30 PM, and in the brewery retail store tomorrow morning.