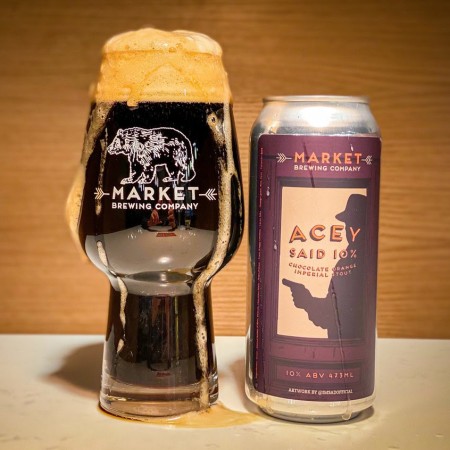 NEWMARKET, ON – Market Brewing has announced the release of a new winter seasonal inspired by a scene from a classic Christmas movie.