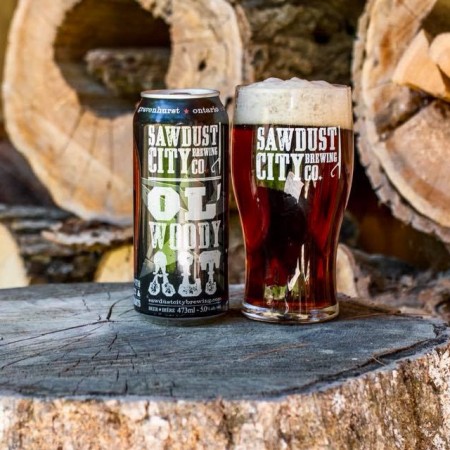 GRAVENHURST, ON – Sawdust City Brewing has announced that one of its original core brands has been brought back as the brewery’s final retro release of 2020.

Ol’ Woody Alt is as classic and pristine as the waterfront that once ruled the lakes in Muskoka. It is a lagered ale, fashioned after the iconic beers of Dusseldorf, Germany. Filtered to a gleaming mahogany this ale drinks as smooth as the finish on those iconic wood boats of yesteryear.