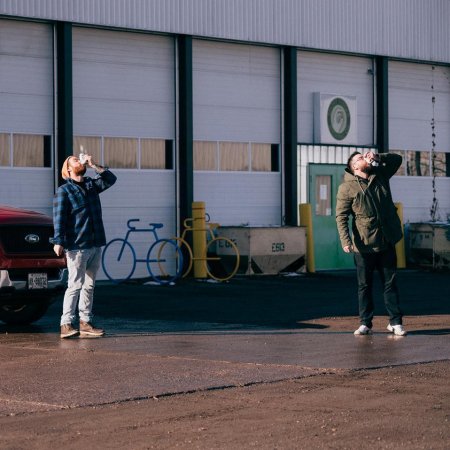 KITCHENER, ON – Short Finger Brewing has announced the release of a collaboration with local beer bar Arabella Park.

We had the gang from Arabella Park in at the beginning of October to brew our first lager for their fourth birthday. The result is a dry lager with a nice, bitter balance at the end due to the five weeks of lagering time… but, being us, we also added in a Brett blend for that secondary conditioning. Fresh bread notes mix with a dry, herbal spiciness from the Saaz hops with a layer of sweets fruit and a hint of ginseng.

ParkBier is available now in the Short Finger retail store and online shop.