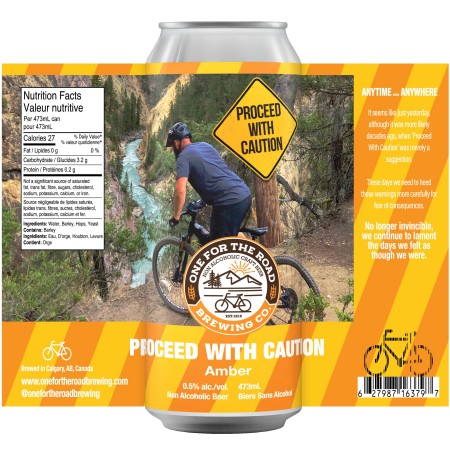 CALGARY, AB – Non-alcoholic brewing company One For The Road Brewing has announced the release of two new beers.

Proceed With Caution Amber (0.5% abv) is available now, and is described as “a medium-bodied lager with toasty malt character.” 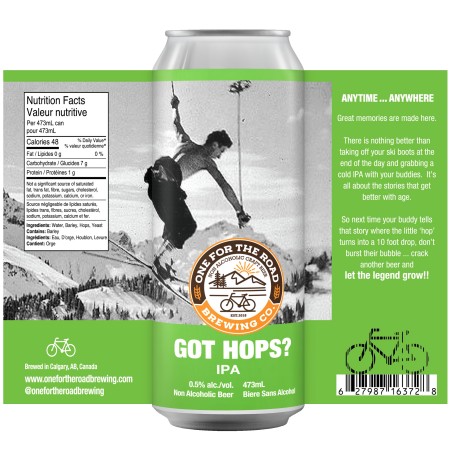 Got Hops? IPA (0.5% abv) is a “fruity and citrusy” take on the style that is due to be released soon.

One For The Road non-alcoholic beers are available at select stores in British Columbia, Alberta, and Saskatchewan, as well as via online retailers Craft Tapp and SoberDry.

Source & Photos: One For The Road Brewing