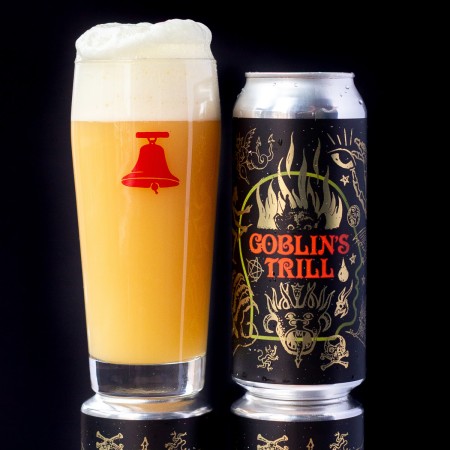 Each brewery started with the same basic recipe – a hazy Double/Imperial IPA hopped with Mosaic, Cashmere and Galaxy – and added its own touch. 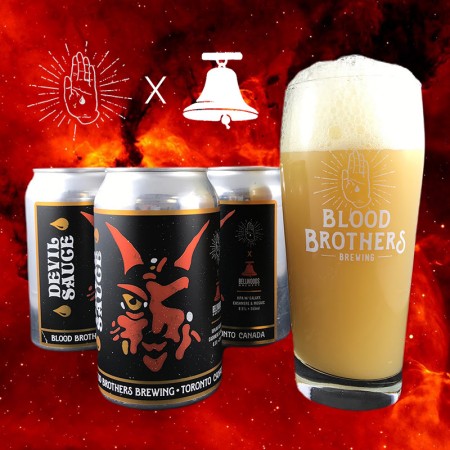 Bellwoods has called its version Goblin’s Trill (8.5% abv), and promises notes of “pineapple, fuzzy peach, and pine”, while Blood Brothers is offering Devil Sauce (8.5% abv), which is “highly aromatic with notes of peach, melon and mango.”

Each beer is available now at its respective brewery’s retail store and online shop while supplies last.