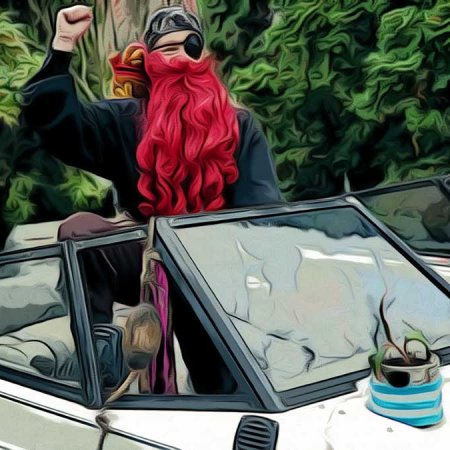 COMOX, BC – New Tradition Brewing has announced details of a new seasonal release.

Ginger Me Timbers Kveik Ginger Ale (5% abv) was originally available in a small batch last fall, and has been scaled up for a full release this year.

It’s described as “a light-bodied ale with light copper colour, a solid ginger bite and subtle hints of lime.”

Ginger Me Timbers will be available tomorrow (December 19th) at the New Tradition taproom and online shop.