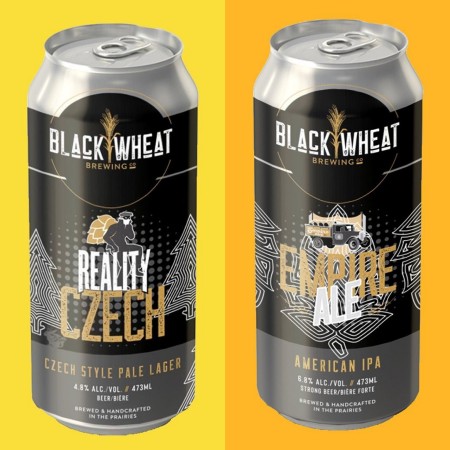 BRANDON, MB – A brewery currently under construction in Brandon has announced a limited release of its first two beers, thanks to the assistance of another Manitoba brewery.

Black Wheat Brewing is being established by Ted and Gloria Birch along with two other investors, and will be located in a 4000-square-foot building at 402 10th Street.

Both Black Wheat beers can be ordered now via the Barn Hammer website for home delivery exclusively in Brandon.