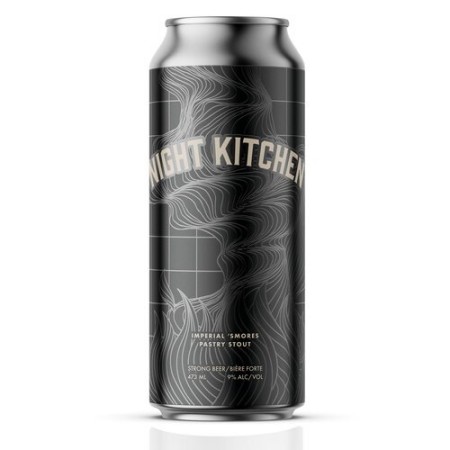 CALGARY, AB – Cabin Brewing has announced a new release that offers an experience “where beer and dessert collide.”

We take a full bodied imperial milk stout, and judiciously layer flavour upon flavour to create a beer that is like dessert in a glass, while drinking like a well-balanced beer. Graham crackers, cocoa, marshmallow and lactose blend to bring this decadent beer to life.

Night Kitchen is available now at the Cabin Brewing retail store, and can be pre-ordered in the brewery’s online shop for deliveries starting tomorrow.