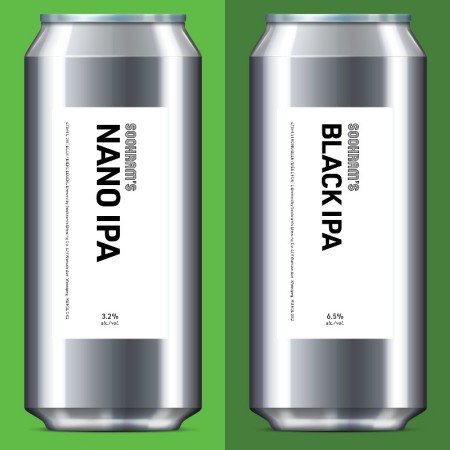 Both beers will be available in editions of 200 cans each via the brewery’s online shop starting at 6:00 PM today (December 22nd) while supplies last.