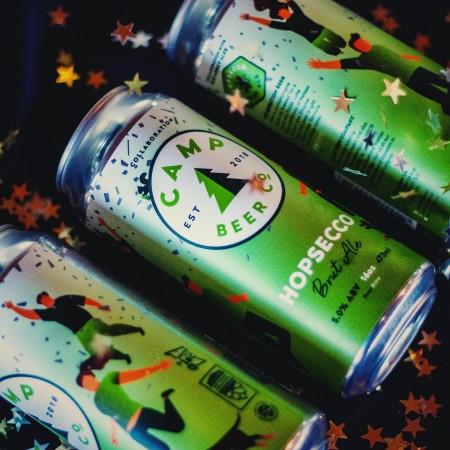 LANGLEY, BC – Camp Beer Co. has announced the release of a new collaboration with Old Abbey Ales that also celebrates Camp’s 1st anniversary.

Hopsecco is available now at the Camp Beer retail store and taproom.