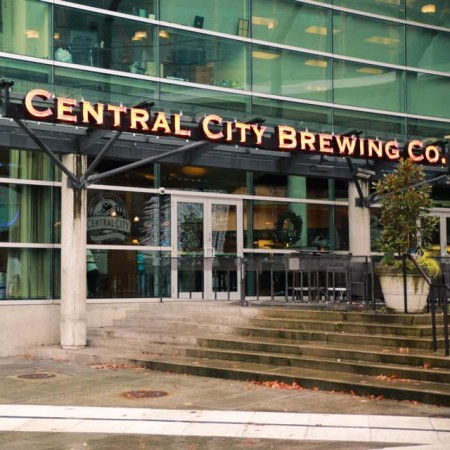 SURREY, BC – Two months after the closure of its Red Racer Taphouse in Vancouver, Central City Brewers has put its original brewpub location in Surrey on the market.

The sale includes business assets such as two liquor licenses and the recently renovated kitchen facilities, but not the business name, which will be retained by the current owners and continue to be used for the Central City brewing and distilling facility that opened in 2013 on Bridgeview Drive in Surrey.