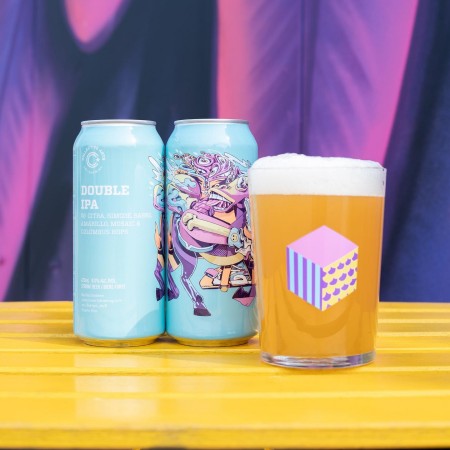 HAMILTON, ON – Collective Arts Brewing has announced the return of a small batch beer originally released last autumn and described as “a tropical fruit hop explosion!”

Double IPA is available now at the Collective Arts retail shops in Hamilton and Toronto, and the brewery online store.