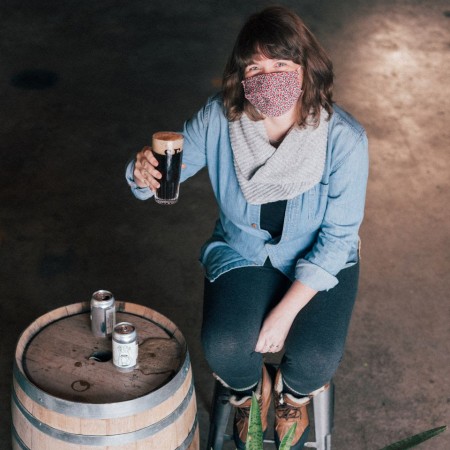 KITCHENER, ON – Short Finger Brewing has announced the release of a new beer, along with a prediction that “2021 is the year of the Dark Mild.”

Katharine the Mild (3.4% abv) is described as follows:

Made for Kat. Mild is a poor descriptor for her and, honestly, for this beer. This is one of the few malt-forward beers that we happily make at SFBC. It was inspired by a beer called Mildly Amusing by Cheshire Valley Brewing, which is one of Kat’s favourites. Light roast with hints of nuttiness, plus a balanced bitterness from UK hops.

Katharine the Mild is available now in the Short Finger retail store and online shop.