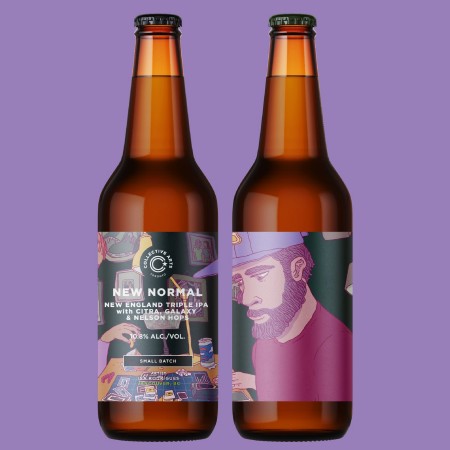 Our latest Toronto small-batch brew is a New England-style Triple IPA loaded with Citra, Galaxy and Nelson hops. We packed this beer with hops in the whirlpool and then added a massive dry hop to give it tons of tropical fruit and citrus aromas and flavours.

New Normal is available now at the Collective Arts retail stores in Toronto and Hamilton, and the brewery online shop.