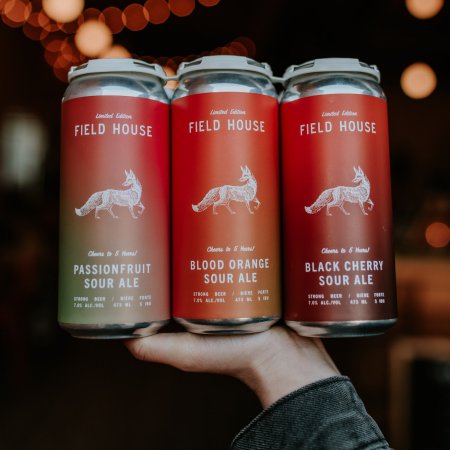 ABBOTSFORD, BC – Field House Brewing has announced the first of several releases coming out this week to celebrate the brewery’s 5th anniversary.