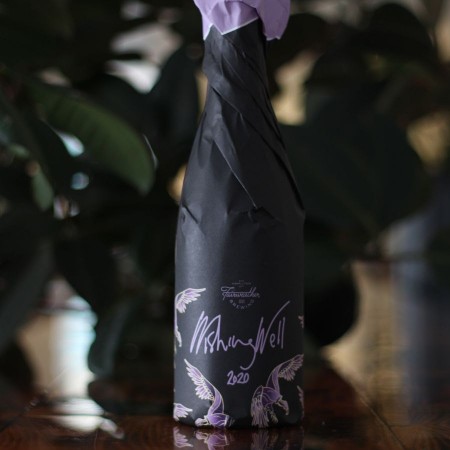 HAMILTON, ON – Fairweather Brewing has announced the slightly delayed release of the latest edition of an annual winter seasonal.

Wishing Well 2020 (9.2% abv) is an Imperial Stout with coffee, vanilla, salted caramel and coconut. According to the brewery: “We threw an irresponsible amount of coconut into this one, so it took a bit longer than we’d hoped, but it’s here now – and it’s tasting incredible.”

Wishing Well is available at the Fairweather retail stores in Hamilton and Toronto, and via the brewery’s online shop.