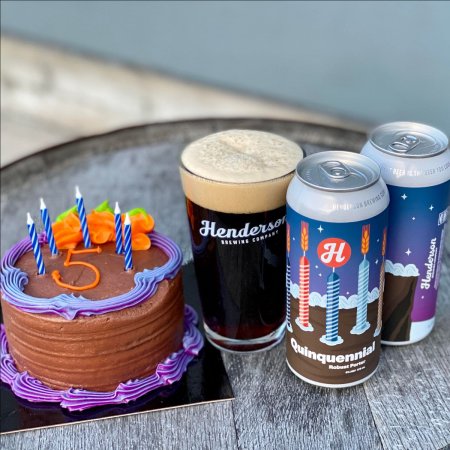 TORONTO, ON – Henderson Brewing has announced the release of a new beer to mark the brewery’s 5th anniversary.

For our 5th anniversary, we brewed something that is a nod to our namesake, a style that Robert Henderson himself likely brewed back in the 18th century in Toronto – a Traditional, Robust Porter. This dark ale is crisp and easy drinking, with notes of stone fruit and roses.