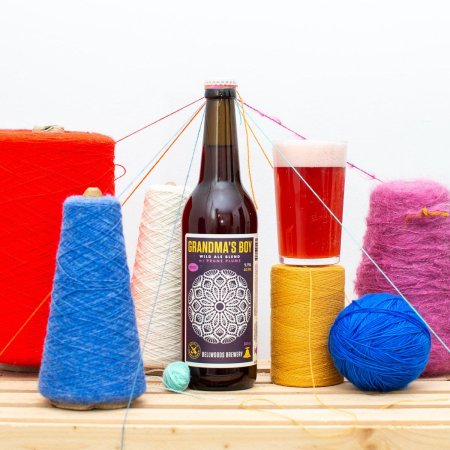 TORONTO, ON – Bellwoods Brewery has announced the release of the first 2021 edition of “a nostalgic gem in the Bellwoods canon that only surfaces once in a long while.”

Grandma’s Boy with Prune Plums (7.7% abv) is described as follows:

Grandma is a single, lone oak foeder of beer that exists at our Hafis brewery. It’s a wild ale that we pull from to make this release (though we never drain the foeder entirely) and top up with fresh beer to keep the culture (our eclectic mix of brettanomyces and bacteria) alive and well.

Grandma’s Boy is the fruited version, always with plums, initially with Shiro and in recent years with Vanier and Prune as well, and it was one of the very first oak-aged beers we ever released (way back in 2012!).

The latest version of Grandma’s Boy is available now at both Bellwoods retail stores and the brewery’s online shop while supplies last. A version made with Shiro plums will follow soon.