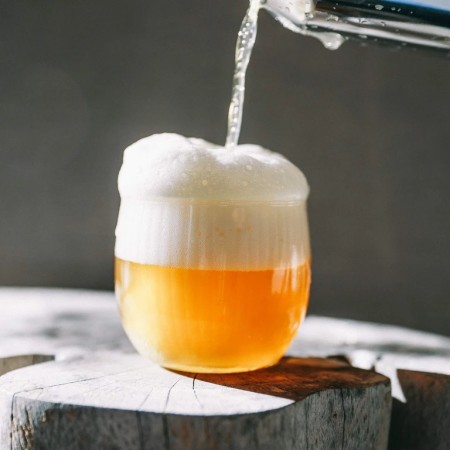 VANCOUVER, BC – 33 Acres Brewing has announced details of its next limited edition small-batch release.

Foraged maritime botanicals from Sage Island in the Northern Salish Sea. Purple flowering White Sage and Yarrow were gathered from the tiny island after a 12 hour journey North and accessed by foot on the lowest tide of Summer. An attempt to hear what Thoreau called “my wild name”.

Sage Island Saison will be released at 33 Acres on Thursday January 28th in a run of 250 4-packs. It can be pre-ordered now via the brewery’s online store.