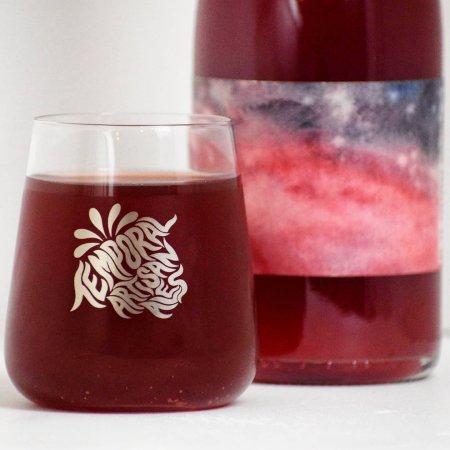 VANCOUVER, BC – Temporal Artisan Ales, a project specializing in limited edition barrel-fermented and blended ales, has announced that it is shutting down operations for what is hoped to be a temporary hiatus.

Temporal was launched in 2018 by Tristan Stewart via a rental arrangement at Luppolo Brewing, but that term is coming to an end this month and Stewart has not yet found a new and permanent location, as he explained recently on social media:

I’ve been looking for a space for about two years now. It’s been a lot slower than I had expected, it’s taking some time to find the “right” space for me. So, unfortunately, I have yet to secure a lease on my own space.

This sadly means that the end of my term at Luppolo is here and I do not have my new home ready. I will be unable to produce any new blends, at least in the immediate future. There’s a couple concepts in the works that would allow me to produce some things in the interim – but it’s early days, too early to share.

Bottles of Temporal beers will be available at the Luppolo retail store until the end of January, and a list of private liquor stores that will be stocking any remaining bottles will be posted soon on the Temporal website.