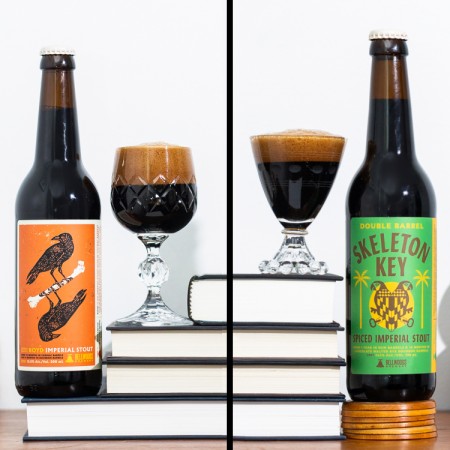 TORONTO, ON – Bellwoods Brewery has announced the release of a pair of limited edition Imperial Stouts that have spent time in two barrels each.

BOYD is an Imperial Stout aged in cognac barrels for 16 months. Rich and velvety, it’s the perfect culmination of roasted malts, oak aging, and subtle spirit uptake. This special limited edition was aged for an additional 9 months in bourbon barrels.

Both beers are available now at both Bellwoods retail stores and the brewery’s online shop while supplies last.