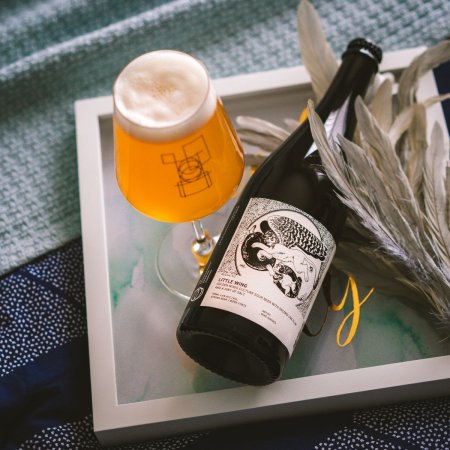 CALGARY, AB – The Establishment Brewing Company has announced the release of a new “golden mixed culture sour beer with second use plum and a hint of salt.”

This is something of a delayed second act for the gorgeous and BC-grown organic Santa Rosa Plums we used to imbue last year’s Vertical Sunset with a palette of hues as pleasing to the eye as it was on the palate. It was as if the plums themselves said to us “Take anything you want from me”—we knew they had more to give. For this remixed and remastered plum culture sour, we also added just a sliver’s silhouette of salt. But don’t get it twisted, it’s not salty. The salt was added for balance, not brackishness, so in this way it’s more like a cake than a gose. And, while Little Wing’s taste might not be quite as bold as love, we will be so bold as to hope that you’ll love it.

Little Wing is available now at the Establishment retail store and online shop.