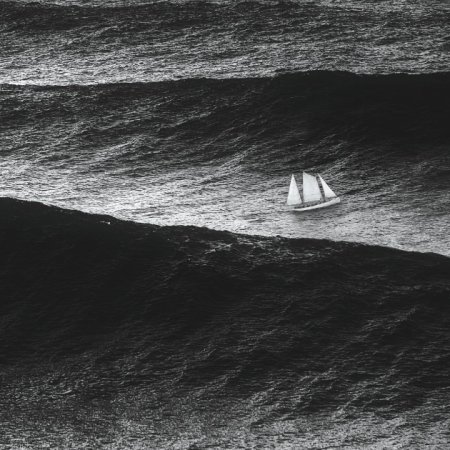 For our fourth iteration of this beautiful and refreshing sour, we went big on the hop-side and a touch lighter on the acidity. Galaxy, Citra & Enigma hops provide a bright and fruit-forward beer, that tastes like freshly squeezed grapefruit juice, backed by a guava explosion.

This big, bold, rich, and smooth amber lager is all you need on a chilly winter day. Warming notes of toffee and biscuit, with a deep and smooth finish. Designed and brewed by our amazing German-trained interim Brewmaster, Peter Schulz.

Both beers will be released tomorrow (Friday January 29th) at the Slackwater taproom and online shop, with distribution to select private liquor stores to follow next week.