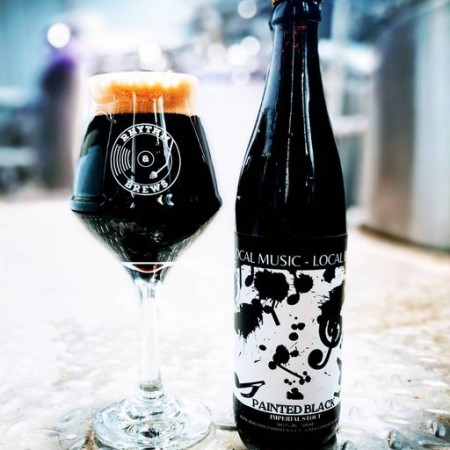 Painted Black (10.5% abv) is am Imperial Stout with the following notes:

Notes of coffee, dark chocolate, hazelnut, light molasses, and both grassy and earthy hops. The alcohol is hidden in aroma and taste. 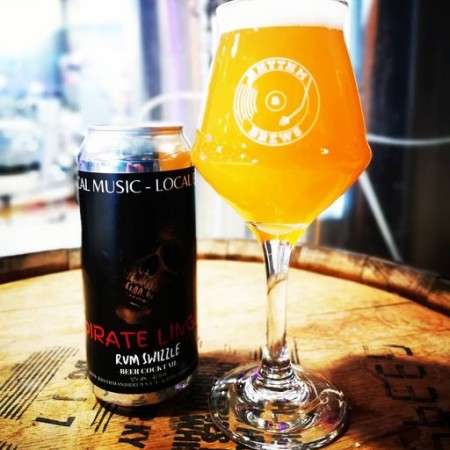 Pirate Lingo (5% abv) is the first in a planned series of Beer Cocktails from the brewery. This one is inspired by a Rum Swizzle, the national cocktail of Bermuda, and is described as follows:

Based on our Blonde Ale, we bombarded it with tonnes of Orange/Mango Puree, Gold Rum, Black Rum, Triple Sec, Amaretto and bitters from Dillon’s Distillers.

Both beers are available now at the Rhythm & Brews retail store and online shop.