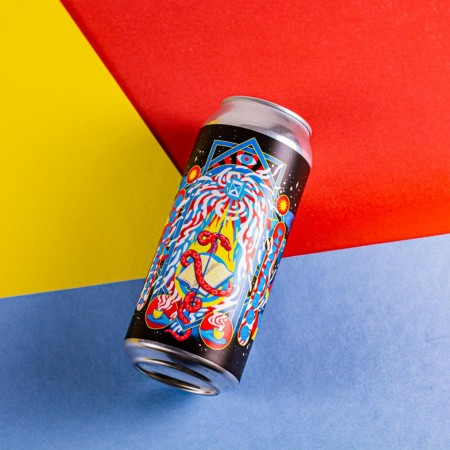 GUELPH, ON – Wellington Brewery has announced the release of a new beer inspired by an ornate historical conspiracy theory.

The Phantom Time hypothesis proposes that almost 300 years were fabricated during the Middle Ages. And while we can’t speak to this imaginary history, we’re pretty sure you’ll forget time while you’re enjoying this hazy pale ale. Super sessionable with loads of Galaxy hops, this American Pale Ale has pleasant mango and peach hop flavours with a balanced bitterness and a refreshing dry finish. This is one beer you won’t easily forget!