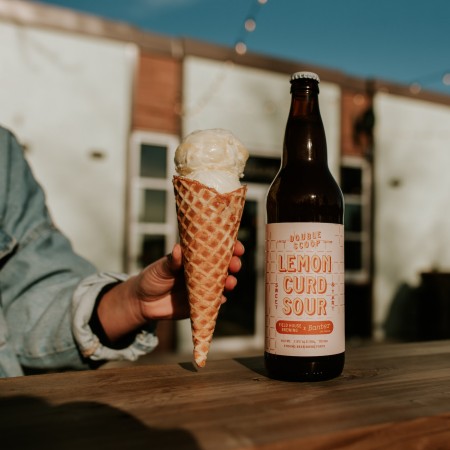 ABBOTSFORD, BC – Field House Brewing has announced the second release in its Double Scoop collaboration series with Banter Ice Cream.

Double Scoop Lemon Curd Sour will be released Thursday February 11th at Field House, and can be pre-ordered now via the brewery online store.