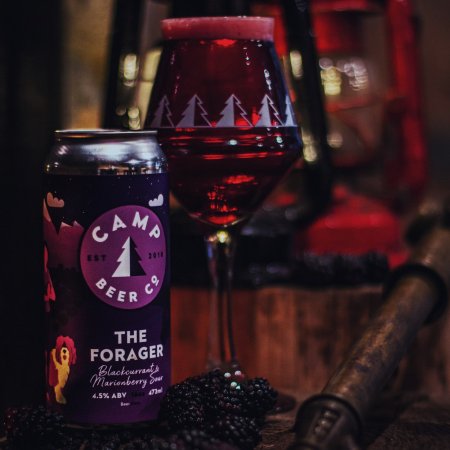 The Forager Blackcurrant & Marionberry Sour (4.5% abv) is the third edition in the Forager fruit sour series, and is described as a “remix that includes rich helpings of fresh blackcurrants and marionberries, with a touch of lactose for that crushable mouth feel.” 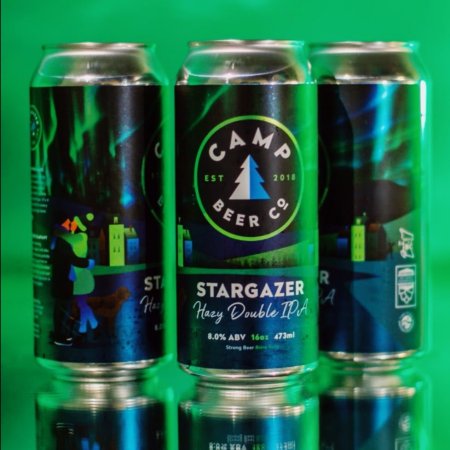 Stargazer Hazy Double IPA (8% abv) is a “ridiculously tasty double IPA that combines influence from across the Pacific with plenty of Australian hops.”

Both beers are available now at the Camp Beer retail store and online shop.