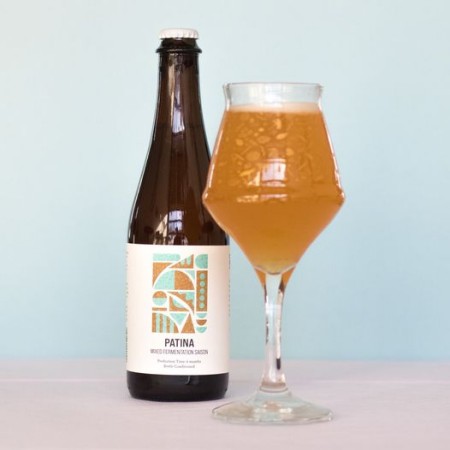 MONTAGUE, PE – Copper Bottom Brewing has announced the release of the first two beers in a new series of barrel-aged farmhouse ales.

Patina is described as follows:

By definition, Patina refers to the thin layer that, over time, will form on the surface of copper, brass, and bronze. Patina is a mixed-fermentation saison that was aged in pinot grigio barrels for six months. Expect lively brett character, bright acidity and a touch of oak. 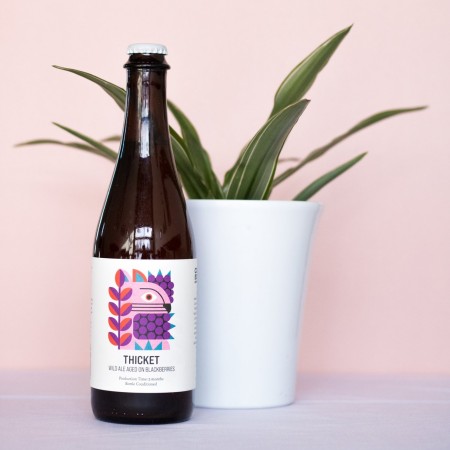 Thicket has the following notes:

A mixed fermentation wild ale aged for three months in white wine barrels. Once the beer developed some lovely brett character and acidity, we blended the barrels into stainless and let the beer rest on wild blackberries for another eight weeks. The result is a bright, complex, and tart beer rounded out by a slight sweetness.

Both beers are available starting today at the Copper Bottom retail store and online shop.