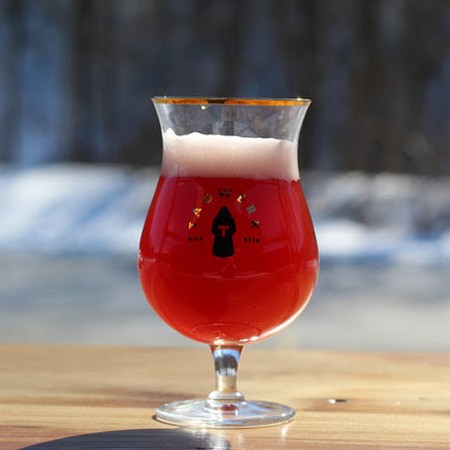 PARIS, ON – Paris Beer Company has announced the release of a new beer that might be familiar to Ontario beer drinkers with good memories.

Tagwerk Witbier with Quince (7% abv) was originally released in 2018 by Beau’s Brewing in collaboration with Paris Beer’s brewmaster Christian Von Der Heide as part of the Beaus + Friends series. It’s described as follows:

Tagwerk Witbier with Quince is available now in 500 ml bottles at the Paris Beer retail store.