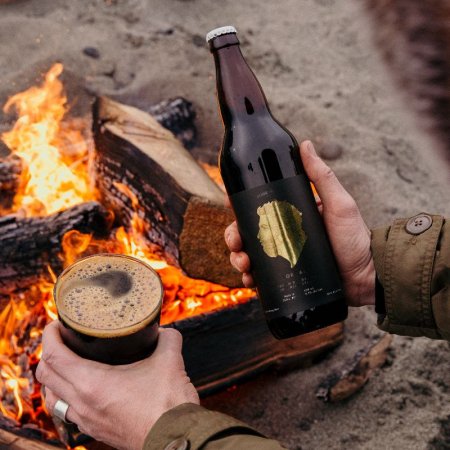 DELTA, BC – Four Winds Brewing has announced the release of its first ever Imperial Stout.

Boreas is the god of the North Wind and the harbinger of winter. As such, we’ve named this Bourbon Barrel-Aged Imperial Stout after him. Conditioned in Kentucky bourbon barrels, this stout boasts aromas of chocolate, vanilla, and baked sweets while flavours of American oak, toasted cocoa, and coffee envelop the palate.

Boreas is available now at the Four Winds retail store and online shop, and soon at select private beer retailers in British Columbia.