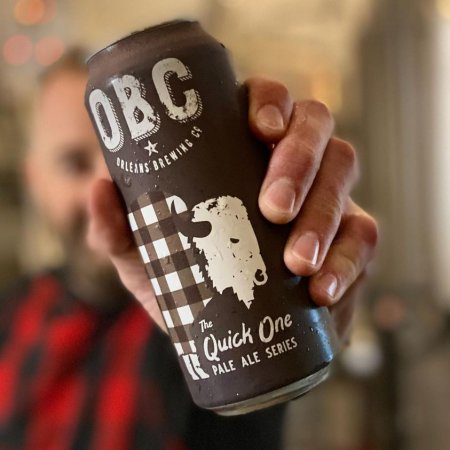 OTTAWA, ON – Orléans Brewing has announced the launch of a new series of pale ales focused on showing off the aspects of different hop varieties.

The first version of The Quick One Pale Ale (4% abv) is described as follows:

The first from the Quick One series is featuring the Ariana hop which is known for its almost berry punch aromas with a touch of even strawberry… and that’s what you’ll get with this Pale Ale.

The Ariana edition of The Quick One is available now at the Orléans Brewing retail store and online shop. Future editions are planned to follow every four weeks or so.